Your One Stop Music Creation House

YOU ARE NOW ON LOCKDOWNE!!!

Thanks for coming by. We are always happy to greet new friends and long time fans.
Check out our performance schedule, artist bios, and current news.

Terry is back with his 3rd cd the second release on the Lockdowne label.
He is following the “Back on Track” cd with, “Allons Zydeco.”
The scheduled release date is May 1 says owner of LockDowne Records, Mike Lockett.
“Allons Zydeco” features 12 songs that only Terry and the Zydeco Bad boys can deliver.
Stay tuned for this space… 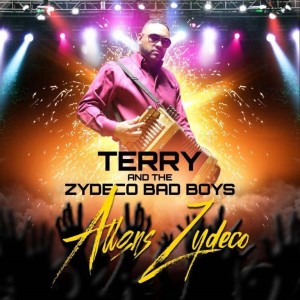 Terry AND THE ZyDECO BADBOYS ON NBC

Our Artist Terry and the Zydeco Badboys was featured on “Today”.
The NBC show titled The Happies People in the US aired March 19.
You can check it out here…
Terryon NBC

Mike Lockett’s track production “She’s Gifted” and “It Ain’t What You Got” are two of the songs on the CD, Return of the King By: Keith Frank and the Soileau Zydeco Band. The Cd, is currently #25 on Billboard’s Heatseekers chart. The Cd, peaked at #9

Welcome to the introductive CD from Danger N The Zydeco Allstars! 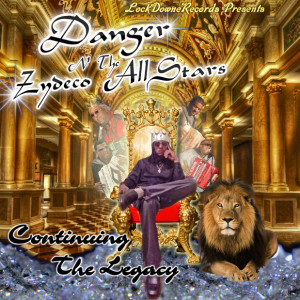 Danger is the fourth generation zydeco artist from the legendary Carrier family….

He combines some of the traditional music pioneered from his grandfather Roy Carrier to his own contemporary style of zydeco.

His writing style lends to that of an R&B artist though highlighted by the creole sounds of his accordion.

The CD titled, “Continuing the Legacy,” is packed with 12 upbeat danceable and sometimes romantic songs that will put you in a serious party or truly reflective mood.

The Cd is now available for purchase on Itunes, Amazon, and Cdbaby.

To purchase on Amazon:

To purchase on Cdbaby: 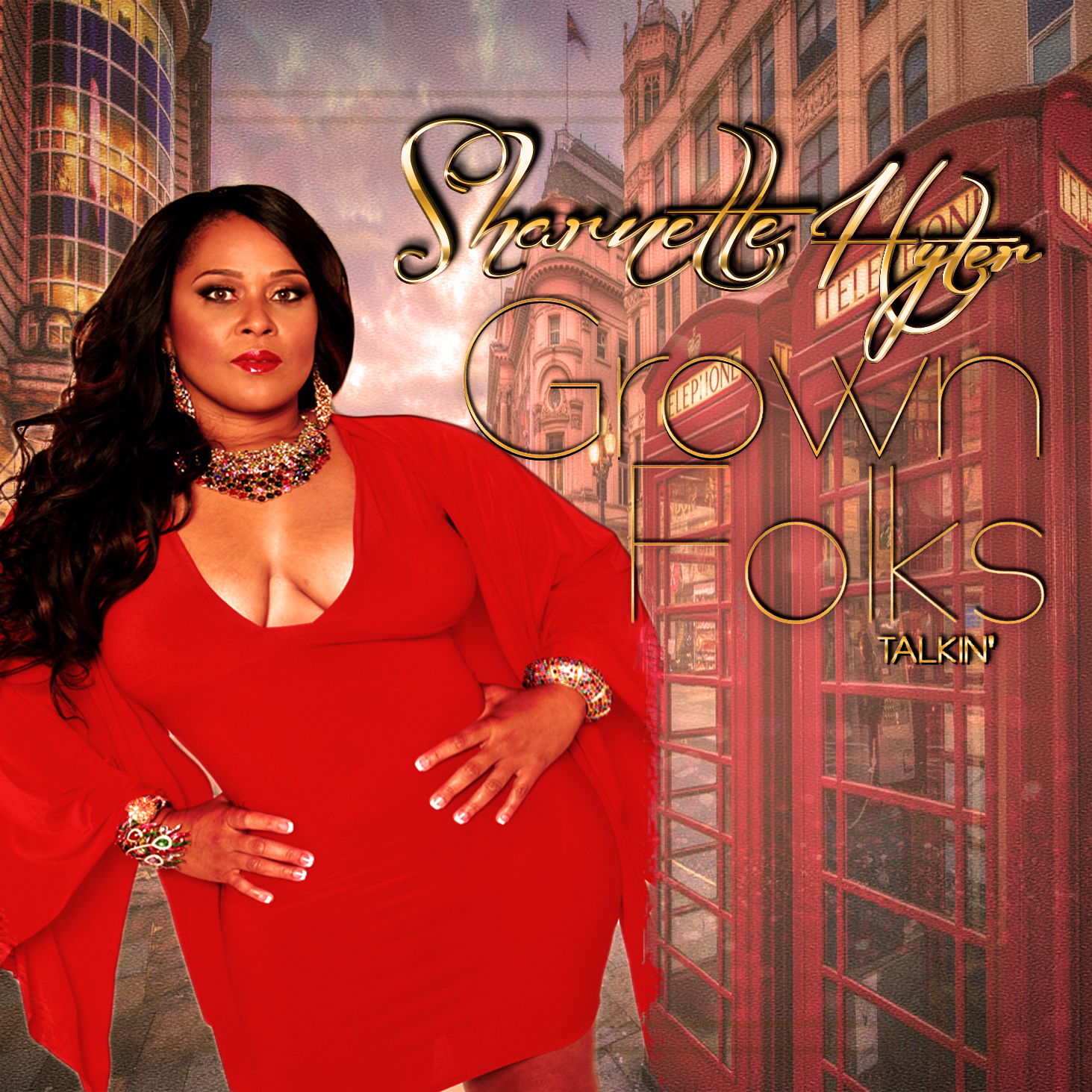 “GROWN FOLKS TALKIN”
The new release of Sharnette’s new CD on the Lockdowne Label. is a combination of R&B, Southern Soul, with a dab of Zydeco delivered by the hot vocals of Ms. Hyter does the ear good. This album is packed with features from some of the industry’s top performers such as “Mr. Excitement” Patrick Henry, Zydeco artist J.J Callier, Big Cynthia, Jeter Jones, and Joe Tex II (the son of the legendary soul great Joe Tex) with production from Ves G, Beat Flippa, and others.
To purchase on AMAZON:
CLICKHERE

Terry and the Zydeco Badboys

With the ability to take one’s original idea and blossom it into a fine-tuned product for the consumer.

With its roots entrenched deep in the Southern music culture, Lockdowne Music’s mission is an International one…