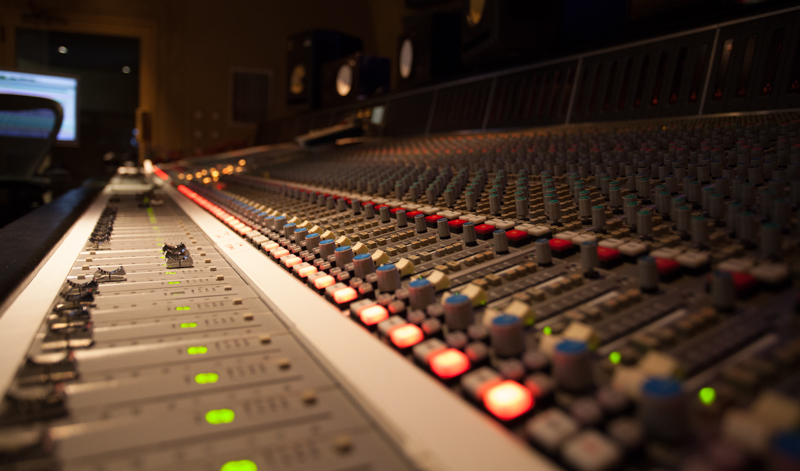 Michael Lockett a southwest Louisiana native who grew up in Baton Rouge LA.
In high school, he was keyboardist in a local band that featured Blues great Kenny Neal.
Passing on an offer from Kenny to follow him to Chicago, Lockett chose to further his education at Southern University. While at Southern, Mike studied under the tutelage of the renowned late great music professor Alvin Batiste. It was there he studied and performed with legends such as Jazz saxophonist Branford Marsalis, Donald “Duck” Harris, American Idol’s Randy Jackson, and many more. Influenced by greats such as Earth, Wind and Fire, Stevie Wonder, Herbie Hancock, Joe Sample, Chick Corea, George Duke, and many more, Lockett spent countless hours toning his skills.

In the mid eighties, Lockett moved to Atlanta where he quickly became one of the most sought after keyboardist for Jazz and R&B clubs as well as studio recordings. Performing with groups such as “Life Force” featuring Sax’s Joe Jennings, Howard Nicholson, Badwater, Track4, and others. After moving to Los Angeles, CA in the late eighties, Mike concentrated mainly on studio work.

During the nineties, Lockett move back to Louisiana where he joined the Herman Jackson trio. Herman is also the brother of Randy Jackson. He then went on to produce and perform with Southern Soul greats Kenne Wayne and the late Mel Waiters. To top it off, he was also the keyboardist for Zydeco legendary Beaux Jocque and the Zydeco High Rollers. Just recently, Mike performed and directed the Lee Oskar band. Lee Oskar was formally the harmonica player for the band “WAR.”

These days Lockett can be found performing with Krossfyre, ConneG, Keith Frank and many others but he is mainly promoting his Jazz band “Mike Lockett and the Outta Boundz Band.” 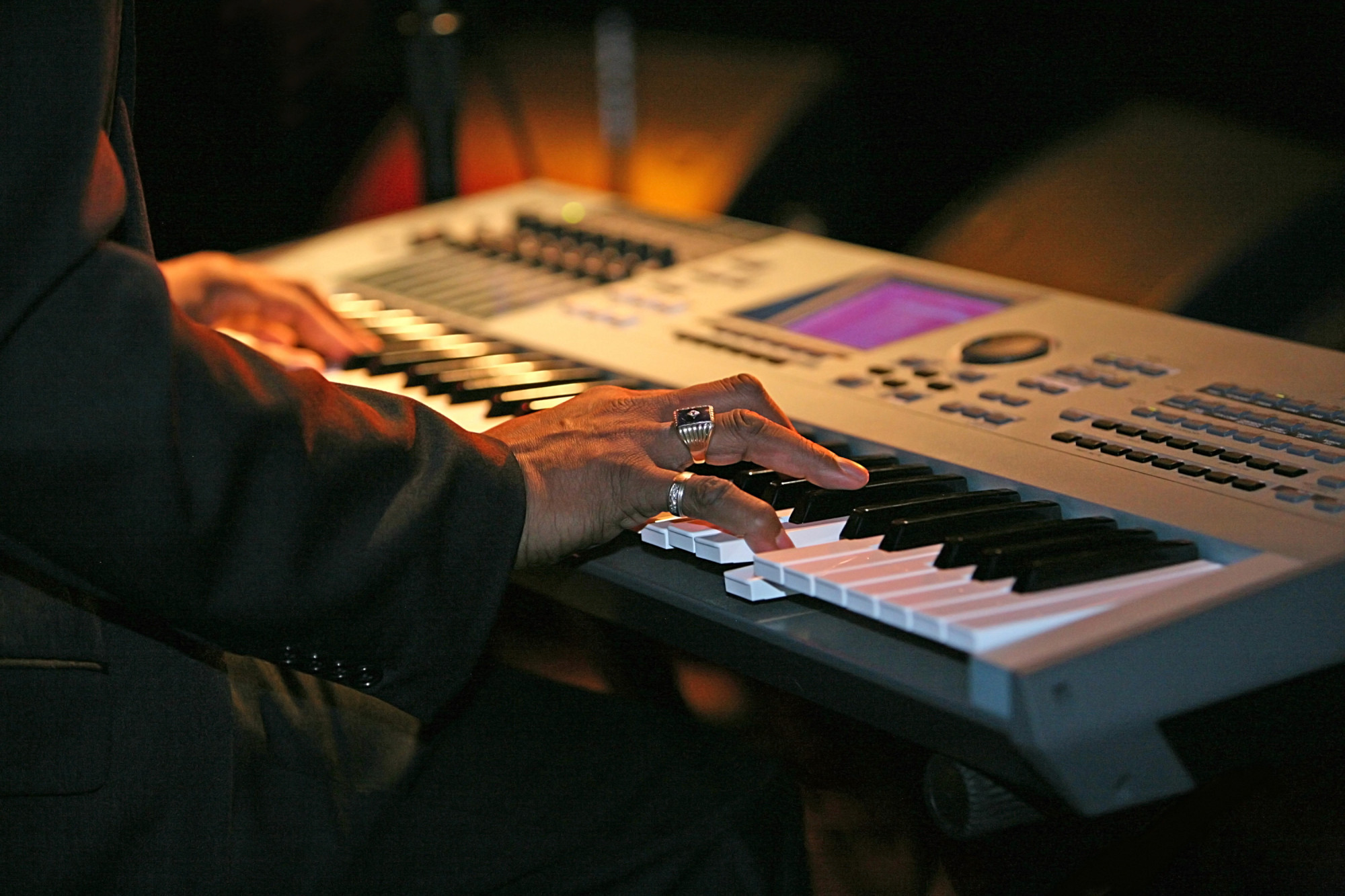